As a birthday celebration for Dave and a post-surgery celebration for me, Dave and I got out of town and spent a Redstone weekend exploring the Rocky Mountains. I found a great deal on Groupon for the Redstone Inn ($85/night), and planned out our Redstone weekend a few weeks in advance. The key was being flexible enough to take Friday off and come back on Saturday. This actually worked great for us, as I had a few use-or-lose vacation days that needed to be taken by April, and Dave had a conference on Monday that he needed to pack for on Sunday (not to mention it was Superbowl Sunday!).

Our Redstone weekend started with a 3.5 hour drive west of Denver, into the Rocky Mountains. We left Thursday, Feb 4, 2016 in the late afternoon, and made it to nearby Carbondale, CO in about 3 hours, just in time for some grub.

We had heard that Redstone only had one dinner option – at the Redstone Inn where we were staying – and since it was a Thursday night, the innkeeper had told us that the dining room would close early. So, we decided to not take any chances, and grab dinner at the nearest (larger) town, Carbondale, which we had to pass through anyways to get to kick off our Redstone weekend.

Our dinner choice that night was the Carbondale Beerworks. Althought it had more drink options than food options, it was still delicious. We split the chopped salad and each ordered a chicken sandwich. Dave had a Sunderland Brown Ale and I had a Moscow Mule with Woody Creek (local) vodka.

While we didn’t get to explore the town of Carbondale much that night, over the next few days we found ourselves coming back again and again throughout our Redstone weekend. There were art galleries, gourmet restaurants, and even a new distillery – the Marble Distillery – to help visitors pass their time.

We found out from the Beerwork’s waitress that the town of Carbondale was doing a “First Friday” the following night, and a lot of galleries would be having open houses, and the bars, including Beerworks, would have live music. Carbondale Beerworks was to have a Mardi-Gras style band in honor of the upcoming Fat Tuesday. 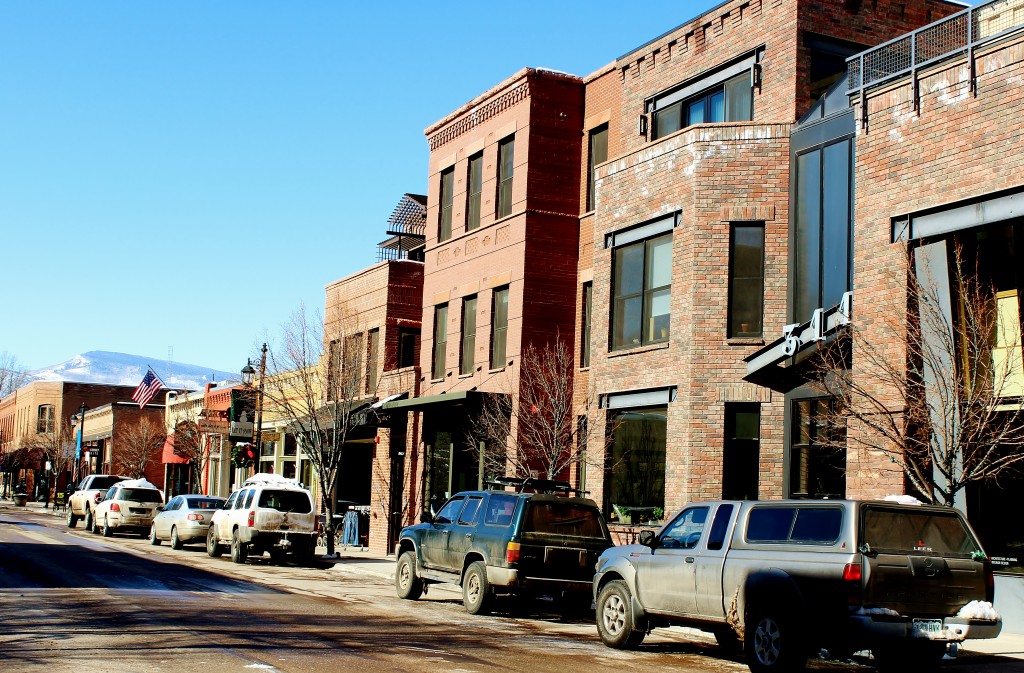 After a quick walk through town (and vowing to return the following evening for the First Friday), we (carefully) drove the 20 minutes down 133 South to the Redstone Inn, our lodging for the next two nights. We checked in and discovered we were the only guests at the inn for the first night, so really had the run of the place. 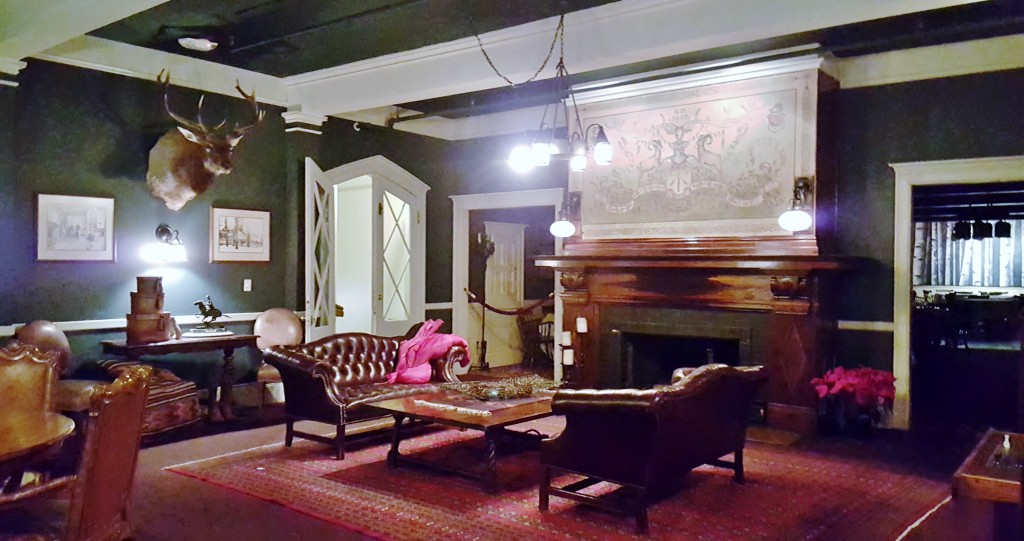 We settled in to the great room by the fireplace, where we played a game of chess, enjoying some Kahlua and Bailey’s and a new drink (new to us anyways), called a Sombero (milk and Kahlua). 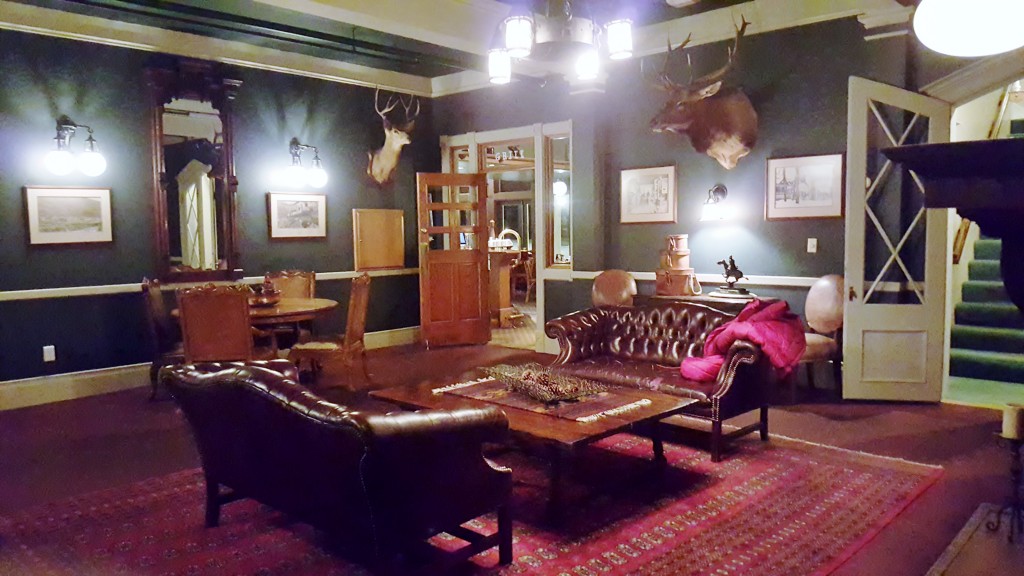 Since the only other people at the inn were dining guests and inn staff, we ended up in some lively conversation with some folks at the bar, who not only introduced us to the new Sombrero drink, but also gave us tons of recommendations on things to do during our Redstone weekend. The most helpful of the staff was a woman named Crystal, who we though was a real gem 🙂 She also took the time to explain the real-estate boom in Carbondale, and how Redstone was still undervalued (but climbing).

Some things we didn’t have time to do included:

We did end up:

We were automatically blown away by how much people seemed to love this area (Redstone and Carbondale), and how they made conscious decisions to orient their lives around living in this local. Over the next few days we would see why.

Our room was small but functional and clean, and we got a great first night’s sleep. 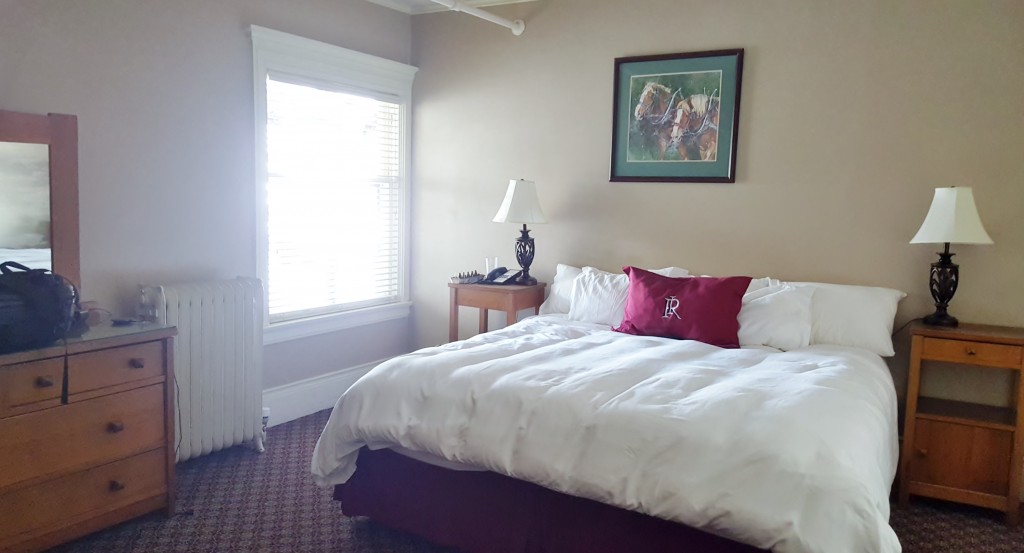